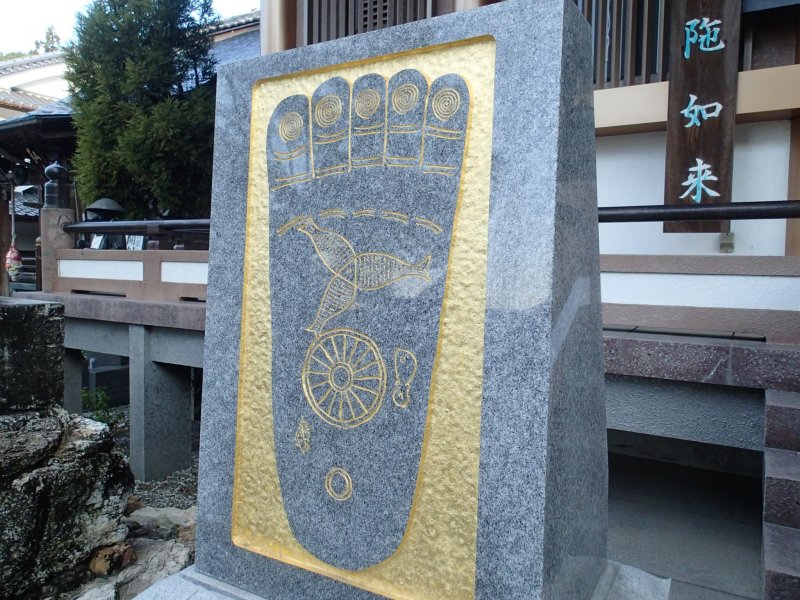 Temple #30 of the Ohenro 88 temple pilgrimage

Bussokuseki, stone carved with the footprint of Buddha 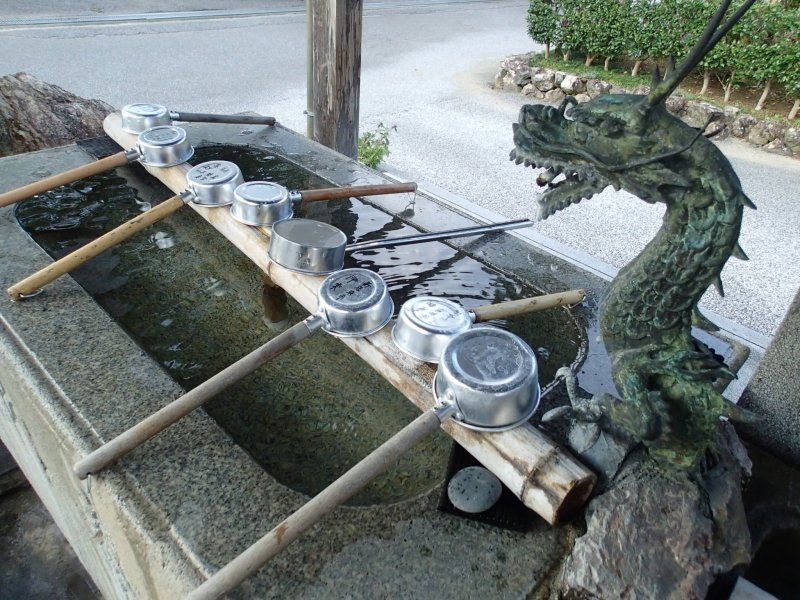 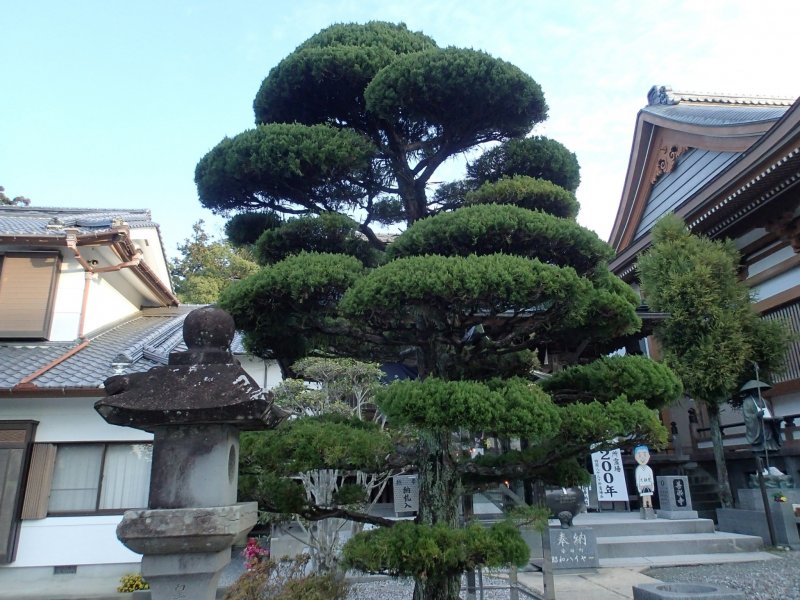 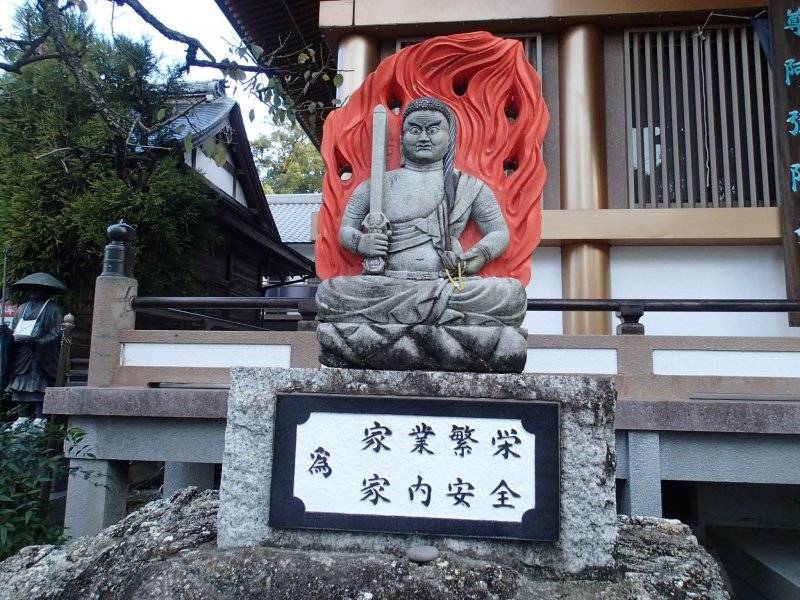 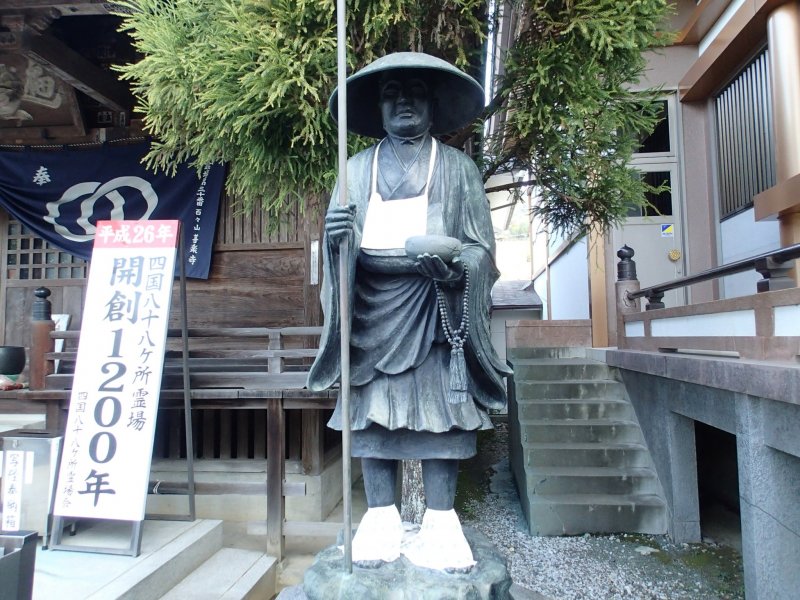 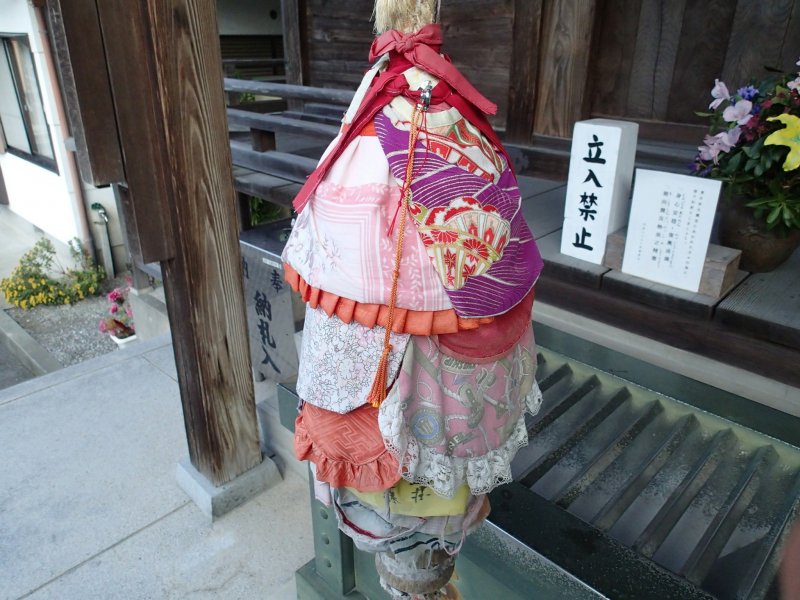 Bibs left to pray for welfare of children 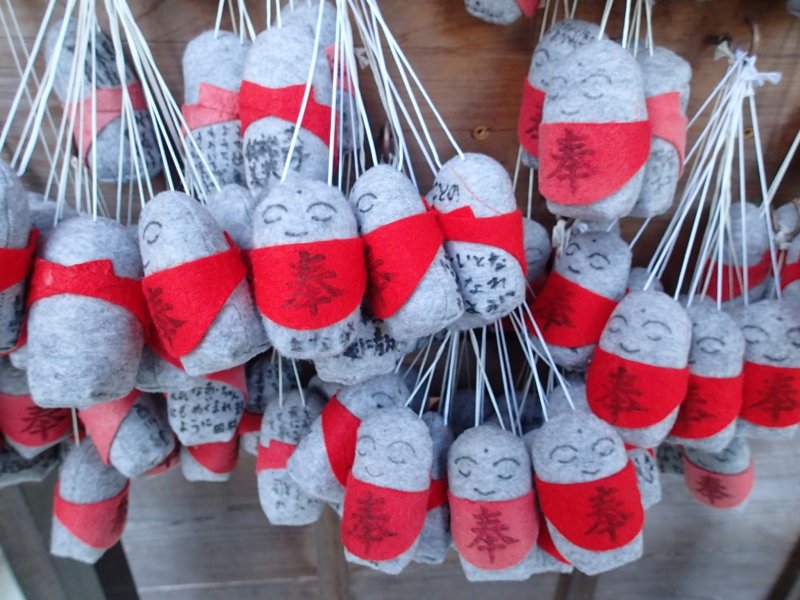 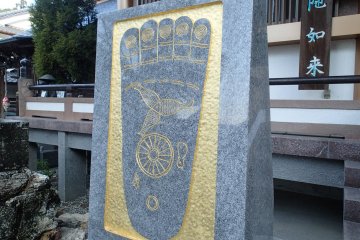 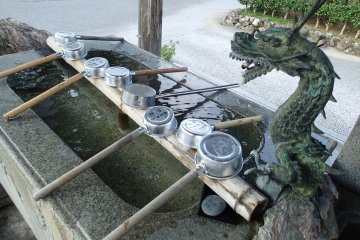 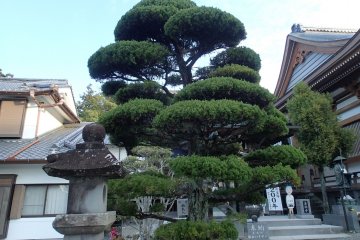 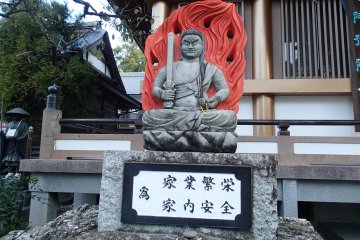 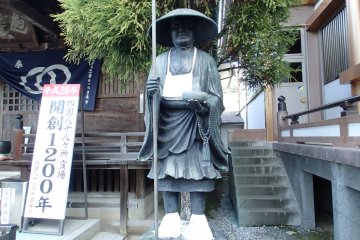 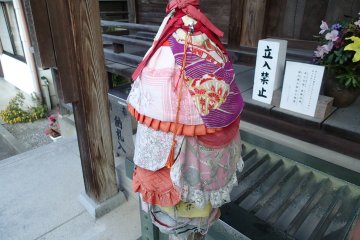 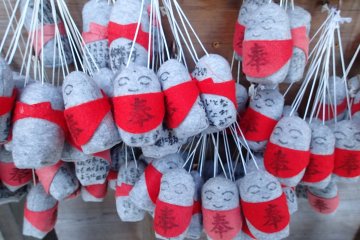 Temple thirty in the Shikoku Ohenro pilgrimage is also known as the Temple of Everlasting Joy. In the past 130 years or so, Zenrakuji has been the object of a great deal of controversy. It began in 1868 when the original Temple was destroyed and the main deity was temporarily relocated to Kokubunji. For a long time there were two temples that called themselves Temple 30 (the other being Anrakuji). Currently, Zenrakuji has been restored to its original number, with Anrakuji serving as the inner sanctum. To get there, catch a JR Dosan Line train from Kochi station and get off at Tosa-ikku station. From there it’s about a 25 minute walk.

Based out of Minakami, where I work as a canyoning guide.  I love hiking and am always looking to the skies for good weather.