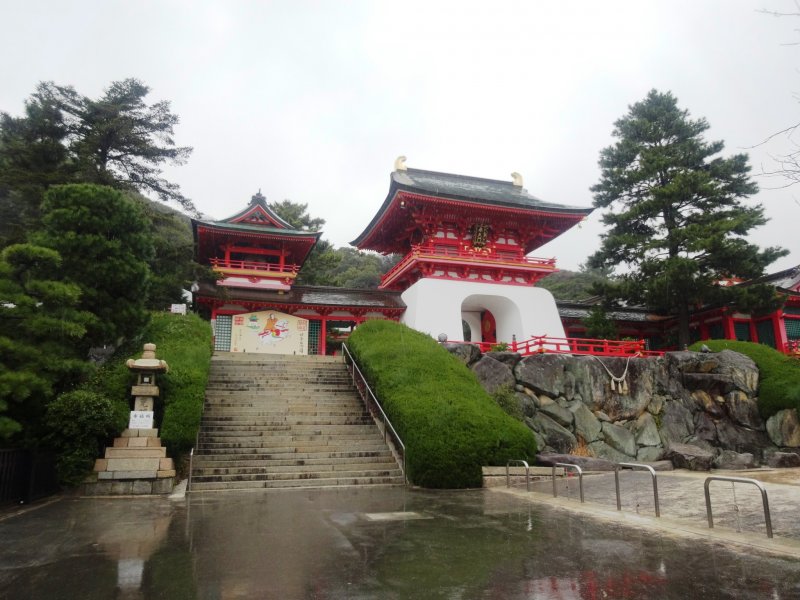 Akama Shrine, sitting on a hill along the water in Shimonoseki (Photo: Mandy Bartok)

A somber shrine dedicated to a young emperor

Akama Shrine, sitting on a hill along the water in Shimonoseki

The steps up to the shrine's main hall 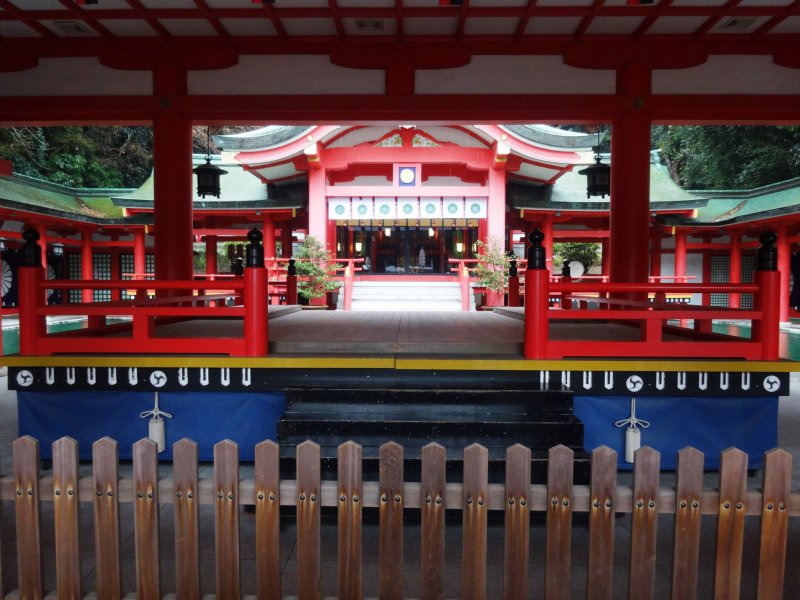 A glimpse into the inner courtyard 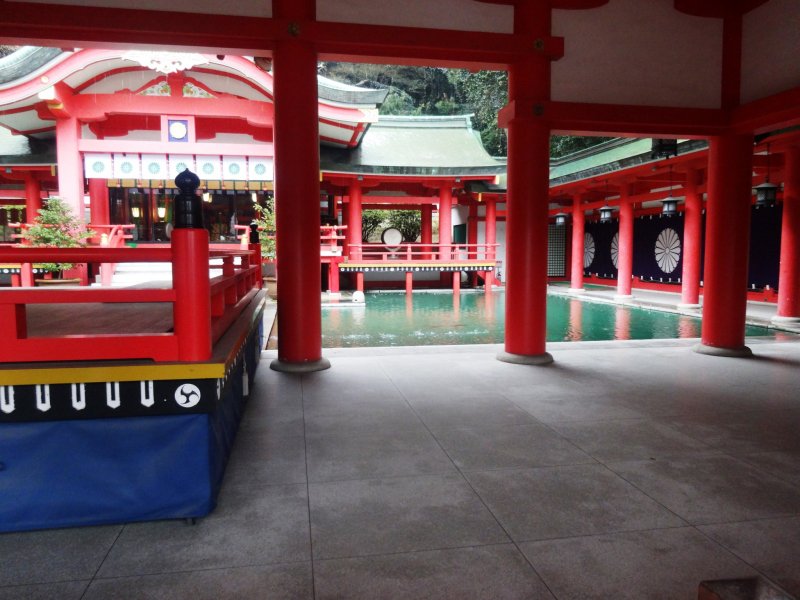 Unlike other shrines, a large pool separates the worship area for visitors and the inner shrine 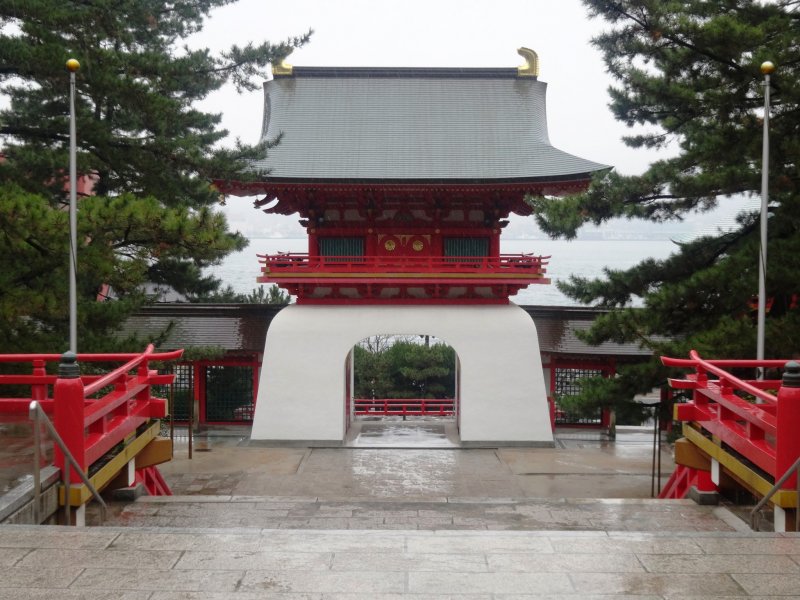 A view back out the gate of the Kanmon Straits 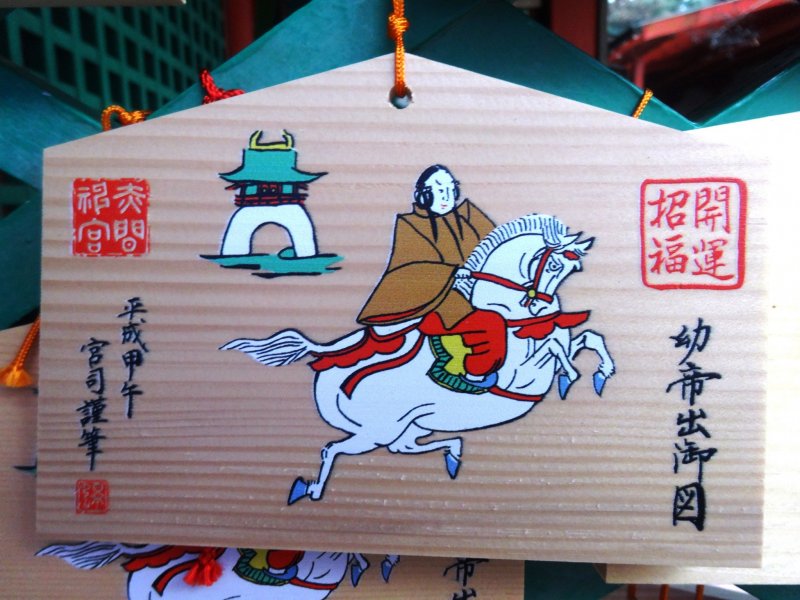 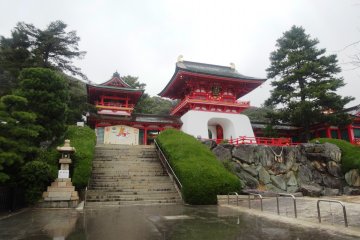 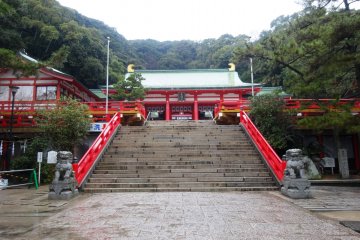 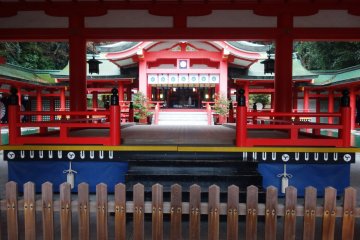 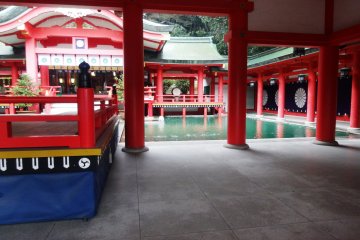 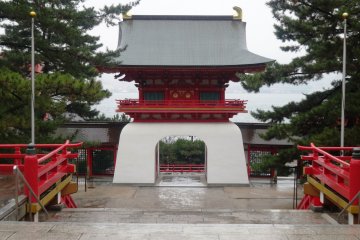 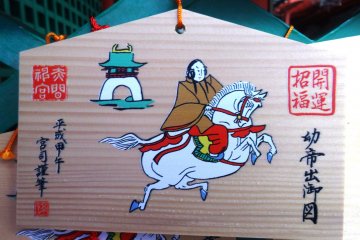 The story of Akama Shrine, which sits just a few hundred meters from the Kanmon Straits in Shimonoseki, is a rather sad one. The shrine is dedicated to Antoku, the six-year-old child emperor who perished in the sea during the battle of Dan-no-ura just offshore in 1185. When it became clear that the Minamoto clan (also known as the Genji) would triumph over the Taira clan (also called the Heike), Taira matriarch Tokuko (the Emperor’s grandmother) plunged into the sea with the young Emperor in her arms. Both perished, along with most of the Taira warriors.

Japan resident for 10 years, with time spent in Okinawa, Kumamoto and Tokyo.