Japan’s most attractive city in 2015

Three times to Hokkaido and I still have only explored a small percentage of this wonderful island. We used the bullet train to Sendai, changed trains to Kurikoma-Kogen to have lunch with Miwa’s close friend. Just across from the train station is an AEON department store with a small food court. We ordered beef Udon that was excellent and topped it off with some Baskin Robbins Ice cream. We then boarded our next train to Shin-Aomori, changed to an express through the 54 km tunnel and arrived at the harbor city of Hakodate at 6 p.m. Starting next March the bullet train will go all the way to Hakodate, cutting the time to four hours and ten minutes from Tokyo.

In planning our trips throughout Japan we always check for the hotels nearest the main train stations. The Hakodate hotel was a Comfort Inn, even though the rooms are smaller than the U.S. counterparts, they were very nice, and provided amenities not found outside of Japan.

After a short rest we walked a few blocks to a ramen restaurant for dinner. I love Ramen and it is fixed differently in almost all prefectures of Japan. This particular restaurant specialized in curry flavored Ramen and it met my expectations.

After dinner it was a short bus ride to the Ropeway for Mount Hakodate, and a night view of the city skyline. This is considered one of the three best city night views in the world, along with Naples and Hong Kong. Nagasaki and Kobe change places with Hakodate for Japan’s entry into the top three.

For Hakodate it is said if you can spot the hidden Japanese characters, which mean heart and like in the lights your wishes will be granted. I did not find them, but my wish for beautiful weather and an enjoyable trip came to pass.

When you compare Hakodate’s population (280,000) with the rest of the cities in Japan, it is considered very small. For this reason I did not expect there would be much to do after the ropeway experience. Boy, was I wrong. We spent two nights here and could have stayed much longer to see everything it has to offer.

This time of year it starts getting light around 4:30 a.m. I really like the mornings because you can experience the city as it comes to life. Just a few blocks from the hotel is the Morning Fish Market. We love fish, crabs, and most other edible sea creatures. The displays are typical Japanese, in that everything shown was a work of art. There was locally grown cantaloupe so we purchased two small slices at $3.00 each. The taste was a little sweeter than our Georgia crops stateside. This is a delicacy here and we found one large cantaloupe for $73.00. Ouch!, won’t be eating too much cantaloupe at that price.

After a short taxi ride to Goryokaku Fort and Tower, we began our tour of this area of town. The see through floor reminded me of the CN Tower in Toronto and of course I walked on it to take pictures down below. Although the height is not among the highest in Japan (90 meters – 295 feet) the view especially of the star shaped fort just below us was excellent. The fort dates back to 1853 and the arrival of Commodore Perry and his black ships. This was the site of the signing of The Treaty of Peace with the U.S. and the opening of Hakodate port for international trade. The fort design was modeled after European citadel towns and became the center of political, diplomatic and defense for the city.

We took a short stroll through the fort grounds and caught another taxi back to what is known as the western area. The driver was very knowledgeable and stopped along the way to show us things most tourist, would never know.

During the winter the streets fill with ice and there were many accidents, they placed warmers under the pavement with above ground sensors throughout the downtown. When the sensors detect freezing temperatures the warmers kick on and no ice forms allowing the cars safe travel. Sapporo on the other hand built a city under the city also like Toronto for the winter months.

At the western area we visited the Russian Orthodox Church, toured the Old British Embassy, the Old Public Hall and several other historic western style buildings. At the park there was a statue dedicated to Commodore Perry. For lunch we walked to the Hakodate Brewery, sipped four types of local brews, ate curry, cheese and very large scallops. At Saltim Bocca Cafe next door we had Macchiato coffee and Mango crepes. The city also has a red brick warehouse shopping center similar to the one in Yokohama, several outlet shops and many quality restaurants that fit any taste bud. For dinner we ate conveyer belt sushi. No I did not gain any weight, probably because we walked to most of the attractions.

There is still much more to be experienced in Hakodate and I hope to return for a longer stay in the near future. 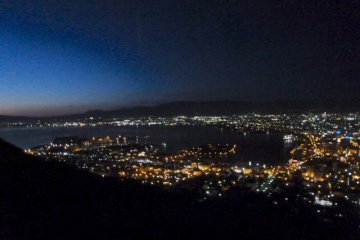 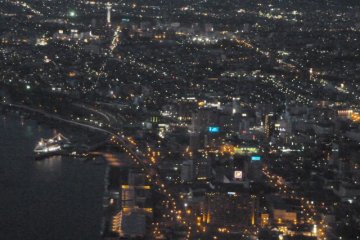 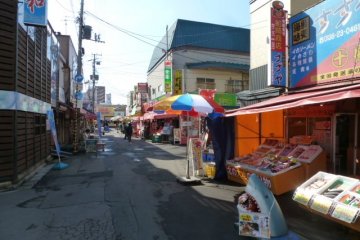 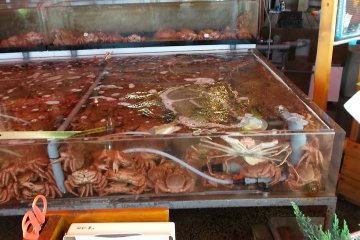 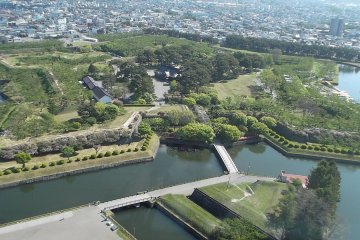 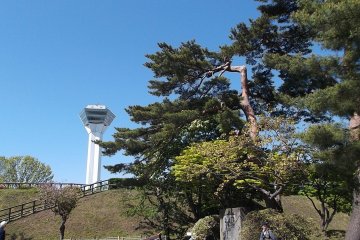 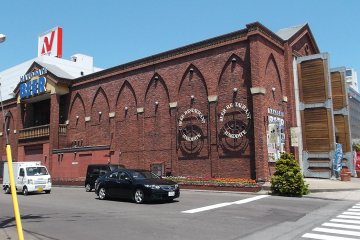 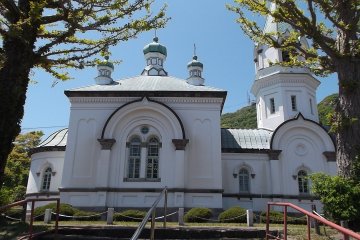 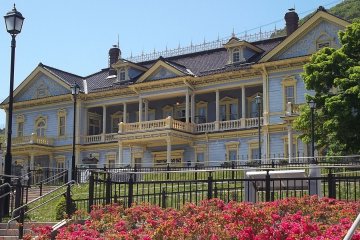 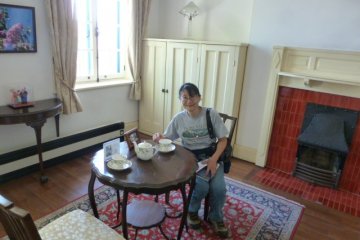 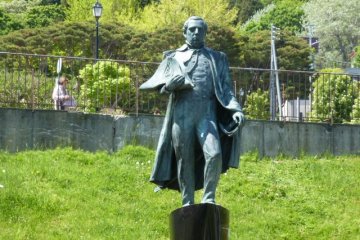