When traveling in Japan, visitors will need to use the Japanese currency. In our money guide, we outline the basics of using Japanese yen (¥, JPY), including denominations, exchange rates, taxes and payment methods.

The official Japanese currency is the yen (円), pronounced “en” in Japanese and denoted with the symbol ¥ (though you'll more likely see the kanji symbol 円 in everyday use). Fun fact: En also means “circle” in Japanese; therefore, the exchange rate was initially fixed at 360 yen to 1 US dollar.

The current tax rate (consumption tax) is 10% nationwide (8% for food and drink).

Read more in detail about each of the Japanese yen's coins and bills.

Intern at JapanTravel & rising 4th year (senior) at the University of Virginia.  3/4 Japanese and 1/4 Australian; born and currently live in Yokohama.  My favorite spots in Japan (aside from Yokohama) are Hokkaido, Okinawa, and Tochigi, but hopefully someday I'll get to visit all 47 prefectures. 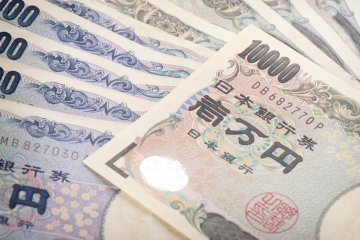 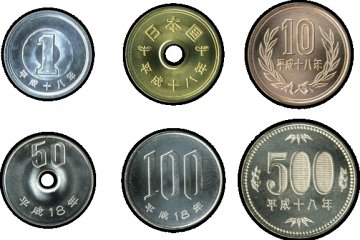 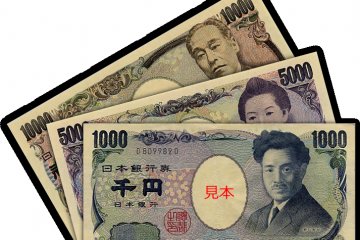