The other Disney park geared towards an older audience

Tokyo DisneySea is actually the second park that Southern California could have had instead of California Adventure. It opened on September 4, 2001 and boasts seven uniquely themed areas or “ports of call” on 176-acres located in Urayasu, Chiba Prefecture. In comparison to Tokyo Disneyland, DisneySea is geared more towards an older audience having faster, more thrilling, and even romantic rides throughout its nautical themed park. The large water fountain of planet earth, Disney AquaSphere, is located at the main entrance and is a great introduction to a voyage of adventure & imagination that you can only find in Japan!

Once you walk through the turnstile, grab a park guide map and entertainment schedule. You’ll want to visit the Information Board located at Mediterranean Harbor to quickly strategize your next destination within the grand park (i.e. what ride has the longest wait yet offers a Fastpass?). Since you’re already standing amongst a re-creation of Venice, Italy, in peace and tranquility, it’ll be fitting to plan it all out here while watching the Venetian Gondola’s. However, once you set your eyes on the giant volcano, Mount Prometheus, you’ll immediately want to discover Mysterious Island.

Mysterious Island offers one of the top ride attractions in the park: Journey to the Center of the Earth. It's unique and exclusive to Japan. Once seated in the one-of-a-kind subterranean vehicle, explore the deep, underground cavern in a world of mysterious creatures, crystals and colorful fungi. When you least expect it, feel the rumble of the volcano and experience its thrilling eruption into the open air. So exhilarating!

The American Waterfront includes the next two awesome rides: Toy Story Mania! and Tower of Terror. Both rides exist at other Disney parks across the world, but nevertheless they’re still worth the wait. Toy Story Mania! is the latest edition to the park and has such a cleverly designed waiting area you’ll want to have your camera ready. Put your game face on as you battle your opponent in frenzy 3D carnival games. Then there’s the Tower of Terror that feels exactly how its name describes. Seated in a large elevator with 21 other terrified riders, hang onto the handles of your chair. Smile for the camera at the top! Or maybe not because you're constantly screaming terribly loud with your eyes closed.

Last but not least, the Lost River Delta towards the back of the park features the very exciting 'Indiana Jones Adventure: Temple of the Crystal Skull' attraction. Indiana Jones speaks in Japanese and the musical theme from Raiders of the Lost Ark plays throughout. There are so many great special effects with the most thrilling being the carved skull on the wall that spits out a fireball. After ducking for cover, you realize it’s just a large ring of harmless orange colored smoke. Whew! Purchase your very own Indiana Jones photo, which was snapped during the ride as a souvenir, or head to Mickey & Friends’ Greeting Trail to snap some photos with the Disney characters Mickey, Minnie and Goofy, just around the corner.

On a lighter note, other fantastic adventures you won’t want to miss are the dramatic 'Fantasmic' water show that features Mickey Mouse as the Sorcerer’s Apprentice, and 'Fortress Explorations' at Mediterranean Harbor where you can fire off the cannons during your adventure inside the large fortress and galleon. If you prefer to kick back and relax, enjoy an adult beverage such as a draft beer or mojito, then jump on the leisurely steamboat ride that circles the waters of Tokyo DisneySea. Oh, and don't forget to grab a churro and some strawberry popcorn for dessert!

Originally from San Diego, California, I lived in Yokosuka, Japan, for 5 years. In 2010, I arrived with a new outlook on my future. Mainly, to refocus on family and let my curiosities take us to places we’ve only dreamt of. Along the way, we’d hopefully develop new friendships and simply collect ... 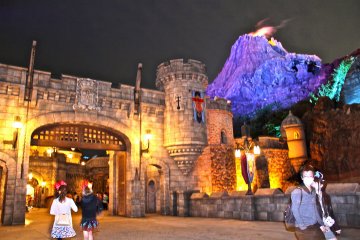 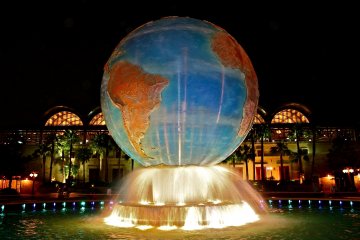 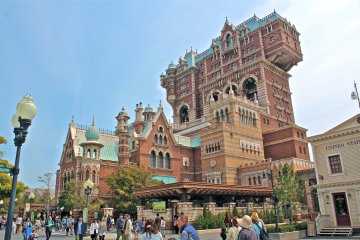 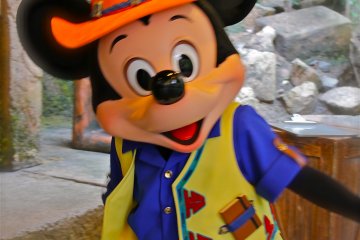 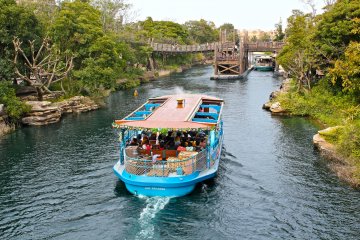 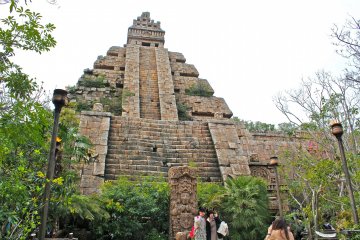 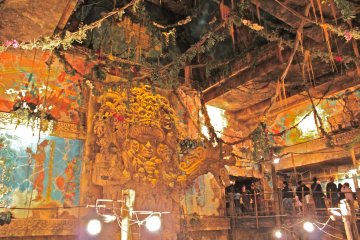 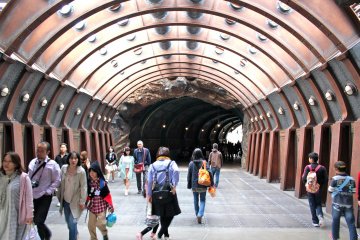 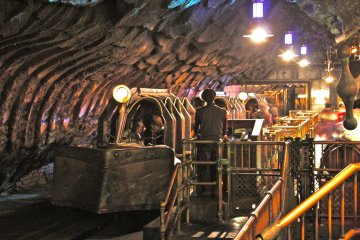 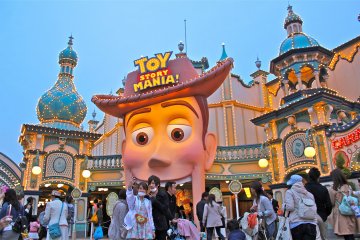 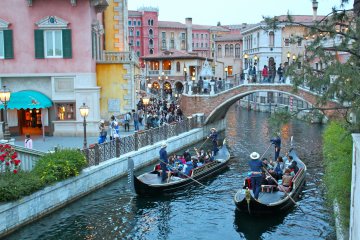 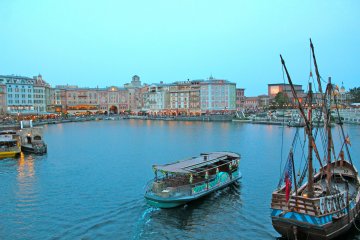 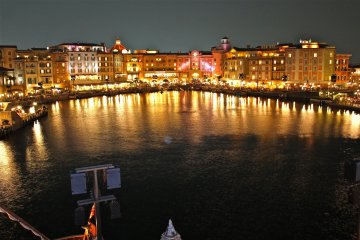 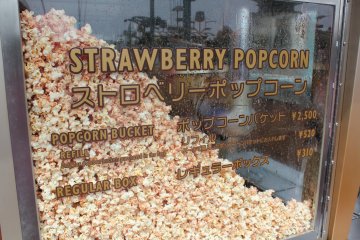 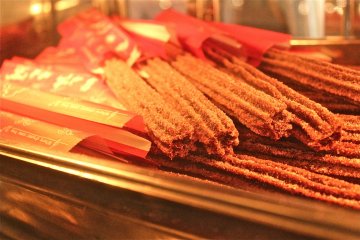