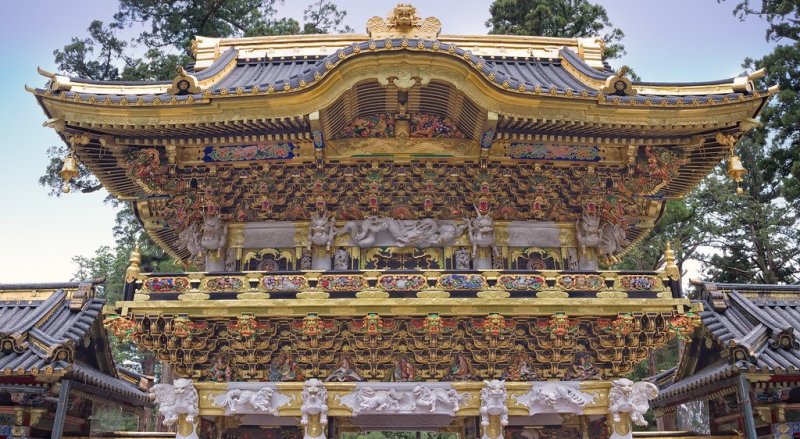 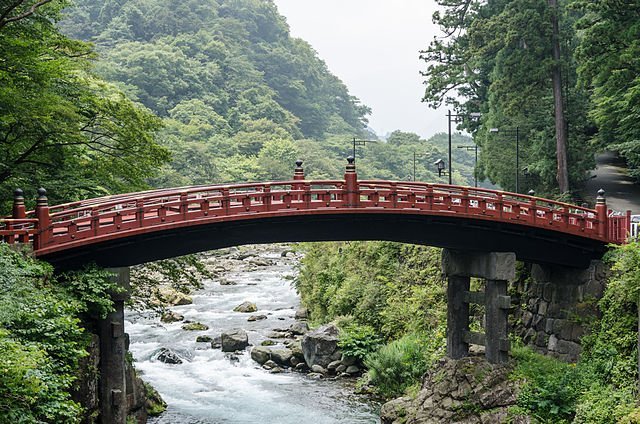 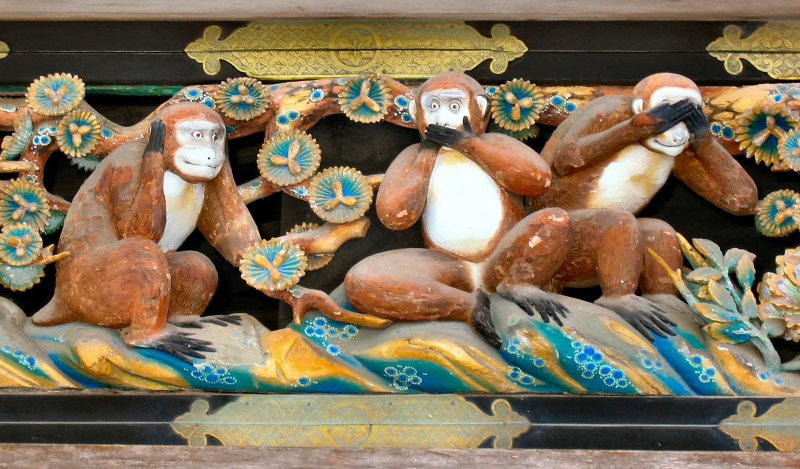 The Nikko Toshogu Shrine is arguably one of the most important religious sites in Japan and is located in the forests of Tochigi Prefecture. The shrine is the final resting place of Tokugawa Ieyasu, the samurai leader who united Japan in the early 1600s and the first ruler of the Tokugawa shogunate of the same name, which ruled Japan for over 250 years until 1868.

Toshogu Shrine has been undergoing a wide-ranging renovation program since 2007 and is expected to last until March 2024. Works are gradual and isolated to avoid disruption, so it is likely the impact of any visit is minimal.

Originally a relatively simple mausoleum, Toshogu was expanded in the first half of the 16th century by Ieyasu's grandson Iemitsu to create the spectacular complex that can be visited today. The shrine complex consists of more than a dozen buildings, which have been refined with countless wood carvings and large amounts of gold leaf. This is very unusual as there is usually an emphasis on simplicity in shrine architecture. Toshogu contains both Shinto and Buddhist elements. The wood carving of the monkeys who see no evil, speak no evil, and hear no evil is best known.

Among Nikko’s many world-renowned temples, stands the vibrantly colored Rinnoji (輪王寺), which was designated as a UNESCO World Heritage Site in 1999. Shodo Shonin, a Buddhist monk credited for introducing Buddhism to Nikko, founded the temple in the eight century. Lush forests and the mountainous landscapes of Mount Nantai, Nyoho, and Taro surround the collection of buildings, creating an atmosphere of sacred solitude. Many notable Buddhist figures were drawn to the temple’s pious isolation, including Kukai, the founder of the Shingon School of Buddhism, and Enjin, a priest of the Tendai School of Buddhism.

Tamozawa Imperial Villa is a former imperial summer residence in Nikkō, Tochigi Prefecture, Japan. It was constructed for Emperor Taishō in 1899 and served as a hide-out for emperor Hirohito during World War II. The former imperial residence is now open for the public as museum and garden. [Wikipedia]

The Kegon Falls are located on Lake Chuzenji in Nikko National Park in Tochigi Prefecture. The 97-meter-high falls are one of Japan's top three waterfalls and are also considered one of the top eight viewpoints in Japan from the Showa period. Overall, they exist 12 waterfalls, all located under or parallel to a large waterfall, the other two famous waterfalls are Nachi Waterfall in Wakayama Prefecture and Fukuroda Waterfall in Ibaraki Prefecture. They are especially popular during the fall foliage season when visitors travel to Nikko to admire the golden-orange colors. You can use an elevator there to see everything up close. In winter, the waterfalls even freeze over completely.