A quiet that is hard to forget

What’s rather memorable about Matsuyama is its imposing castle, ancient onsen and its haiku prowess.

Centrally positioned, a dominant, watchful, presence over the town, Matsuyama Castle is a constellation of 21 castle buildings. My walk up to the castle took me through the richness of the area’s forested surroundings and the colour palette of Shiroyama Park.

The Castle is one of Japan's 12 remaining castles built before the Edo Period (1603-1868). I couldn’t help but prod and poke and press its monolithic granite walls to test their strength, still around more or less since 1868. The Castle’s height of about 132 meters provides loads of vantage points to gawk and gape at vistas of the vast castle grounds with the town below.

Dogo Onsen was built in 1894. With a strikingly ornate shrine-like entrance, it is an architectural feat built around three triangular shaped storeys. These are alternately tiered and seemingly embedded in each other, so they look as though they are growing from each other as a single entity. Delicate wooden verandahs lace around the tiers. Surprisingly no signs tell us Do Not Lean.

The whole edifice is topped with a cupola or turret with stained glass windows where a stone egret perches proudly, the symbol of Dogo Onsen. A wounded egret was believed to have been healed by the onsen’s hot springs, and now lives on in perpetuity on wall tiles and paintings throughout the onsen.

Inside the onsen, it feels tiny and cramped with small wooden staircases, narrow corridors, and secretive looking shut doors. The baths on the first floor, named Bath of the Gods, is where the hoi polloi, the masses, go. The second floor is the Bath of the Spirits, smaller and more expensive, so it’s cheaper to bathe with the Gods than the Spirits. The Gods, however, still provide original wooden floors, old stone tubs, with the stone specially hewn from Kagawa granite.

The water itself is another story. Continuously spouting from a huge stone urn, it supposedly bubbled forth 3,000 years ago from 18 natural hot springs. The water is oh-so soft due to a high alkaline content that makes the bath oh-so-good to be in, with its curative, calming properties and irresistible beautifying effects being the icing on the cake.

Dogo Onsen sees about 800,000 bathers annually, and long ago, this included royalty. You can get a special ticket to see where they soaked and bathed and did whatever royals do in the bath that we don’t.

An update: Since January 2019, Dogo Onsen is undergoing long term renovation in stages, so parts of it are closed.

Testimony to Matsuyama’s place as the haiku capital of Japan is hard to miss. There are about 90 multi-shaped post boxes around town for haiku poet wanna-bes to submit their offerings. Hard to miss too are the boulders and monuments, and stone cobbled paths, inscribed with the distinctive few lines key to haiku.

Haiku didn’t originate in Matsuyama, but haiku’s modernization is accredited to Masaoka Shiki (1867 – 1902), from Matsuyama. He revolutionized haiku, elevating it from an archaic, elitist, art, to a literary form accessible to everyone, including overseas fans.

Today, thanks to Shiki, everybody can tap their inner haiku. It is a regular part of social gatherings. Bars host haiku evenings, and trams sport lines from haiku. Shiki, by the way, didn’t have his head in haiku clouds all the time. He was mad about baseball and introduced it to Japan. He wrote haiku on baseball, too.

One more memorable thing about Matsuyama - oh yes, there is more - it is a prominent stop on the Shikoku Henro. This is Japan’s oldest cyclical pilgrimage around 88 temples, with Temples 46 to 53 in Matsuyama. These are rustically serene, befitting their countryside locale just outside the city, but still laden with the mystique of the Henro.

It was Shiki that called Matsuyama “my dear hometown.” And so it is. Perhaps this is what’s most memorable about Matsuyama. Although it is the capital of Ehime and Shikoku’s largest city, it possesses an endearing simplicity and naturalness, and you don't encounter much urbanized sleek sophistication or pretentious tourist tack. It’s actually a quiet place, but the kind of quiet you can absorb, that seems to enhance all you see and feel. It’s the kind of quiet that, like many hometowns, is unforgettable.

I am a senior citizen lone traveller who loves being in Japan. I see places by walking, using public transport, staying at budget hotels. 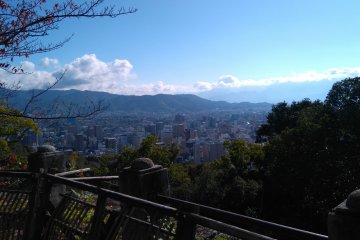 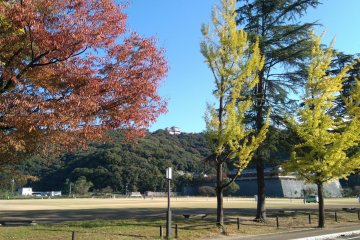 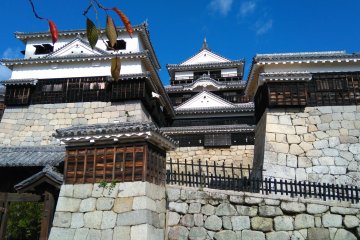 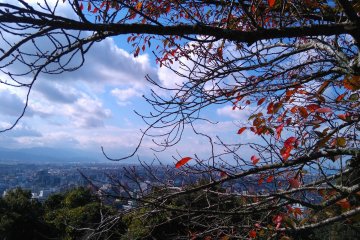 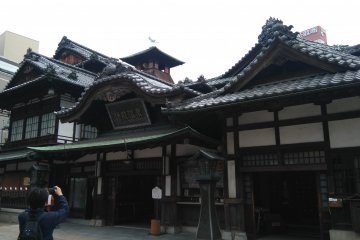 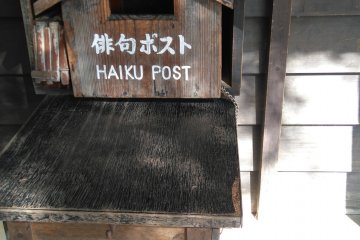 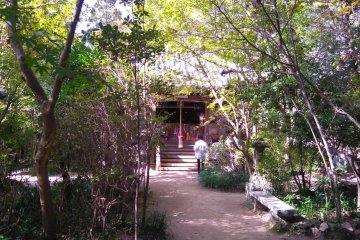 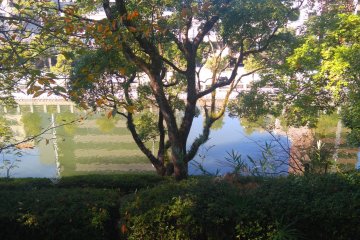